This second “Plying Favorites” is just that – play, possibly of entertainment to no one but myself, a variation of Six Degrees of Separation.

Anthony Powell is the author of a novel in twelve volumes, A Dance to the Music of Time, which I believe is primarily about how our minds make narratives of our lives, but is more generally spoken of as being about British society from 1920s to  early 1970s. It’s far better known in the UK than the US.

I had to laugh when I reached page 215 of Hilary Spurling’s biography Anthony Powell when she describes Powell’s last attempt to write for Warner Brother’s Teddington Film Studios:

The last treatment he worked on –‘ like the final labour imposed by an enchanter into whose power one has fallen through imprudent search for hidden treasure — was a biopic about the nineteenth-century philanthropist Dr. Thomas Barnardo, who founded a chain of homes for destitute and abandoned children. 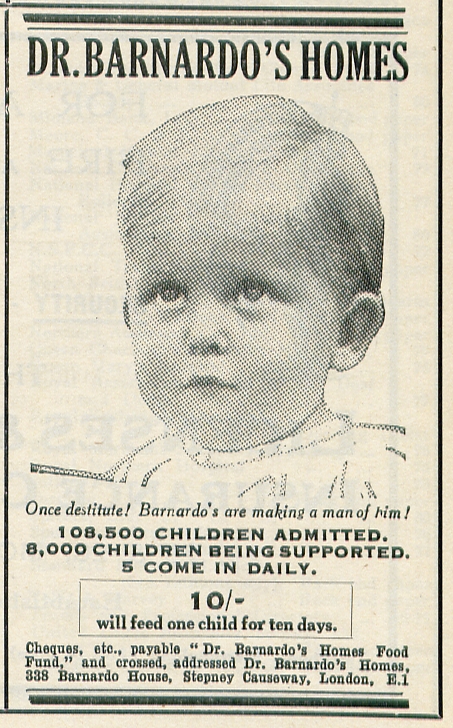 David Bowie’s father, Haywood Stenton Jones,* worked as a publicist for St. Barnardo’s for 35 years, after failing to succeed as an entrepreneur  in theatrical production. Remote and meaningless, but amusing, nonetheless.

There is another “six degrees” path, this time through Mustique. A number of  members of the Tennant family are mentioned in Spurling’s biography. Anthony and Lady Violet Powell were friends of the 2nd Baron Glenconner, father to Colin Tennant, the 3rd Baron, who bought the island of Mustique in the Caribbean, which became a retreat for stars and royalty and the site of heavy partying in the 1980s. This is where Bowie once had his Balinese styled house, Mandalay.

I had wondered if Spurling would link Anthony Powell to Stephen Tennant, but she does not. He certainly knew of Stephen**, and Spurling suggests it was through their friendship with Christopher Tennant, 2nd Baron Glenconner and his wife that V.S. Naipaul came to Christopher’s uncle Stephen’s Wiltshire estate.

*Intriguing family history on Time Detectives’ blog, but lacks citations. The first paternal ancestor of Bowie’s to learn to read and write,  his great-grandfather, was born in 1851, the son of a farm worker.